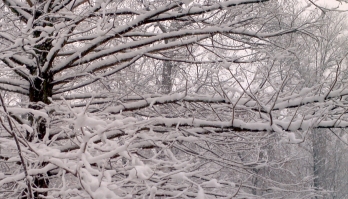 I was looking for a journal entry yesterday, and came across this event from a couple of days before Christmas, 2013. Another one of those “angel sightings”; this one not on the MetroLink but in a nearly empty Christmas tree lot.

It was late afternoon. We had been running errands, and on the way home we stopped by the Christmas tree lot where we always get our tree. We had waited until quite late in the season, and they had nearly sold out; only a few scraggly trees and wreaths remained.

The folks who run the lot were nowhere in sight—we suspected they’d all gone to dinner—but there was a hand-lettered sign that said “All Trees Half Price…Honor System” and a cash box for people to leave their money.

As usual when we go looking for our tree, it was FREEZING cold and windy. Only two other people were there: a young woman with her little boy—6 or 7 years old—looking for the perfect tree but a little confused that there weren’t any sales people present.

We chatted with her and noticed her accent—she said she was from Russia. The little boy sounded American, and was very protective of his mom.

Anyway, the tree they chose wouldn’t fit into their car (a Saturn Vue almost as old as ours), so we ended up helping her tie it on the roof. She chatted away, sharing her concern about a plumbing problem between their house (somewhere in South City) and the hookup to the sewer line that neither the city nor their insurance company wanted to cover—expensive, inconvenient, worrisome. She didn’t know what to do. Neither did we.

We finally got the tree tied onto her luggage rack and as we all got ready to leave I had an irresistible urge to give her a hug—and she didn’t refuse it. It was a long, loving hug—I don’t know where it came from, but it was wonderful. It felt to me like a gift, and I suspect it felt that way to her, too.

Then we all drove away.

That night I had a dream:

I’m in a public building, on my way somewhere. I pass a man I know vaguely—sixty-ish, overweight, someone I remember as being depressed and very negative when I interacted with him some time before (even in the dream I couldn’t remember much about it). But now, in this hallway, he stops me and smiles as he tells me how his life has changed. He’s now moving forward, happy, and feels like his life is getting much better…and he wants to thank me, somehow, for that. In the dream I understand that what I said to him when we interacted MADE A DIFFERENCE and is somehow partly responsible for the positive changes in his life. I’m happy to hear about it and to see him smiling. Then we move on to our appointments.

I remembered, then, something a friend had shared with me about Christmas: the idea of giving yourself some small gift that reminds you of what you’re here to share, in order to uplift humanity….

Well then. Yes, it seems, I am making a difference in this world. I’m grateful for the message—I sometimes wonder, but I’ll wonder no more. As the Being I call Grandmother told me many years ago, “No loving touch is ever without benefit.” 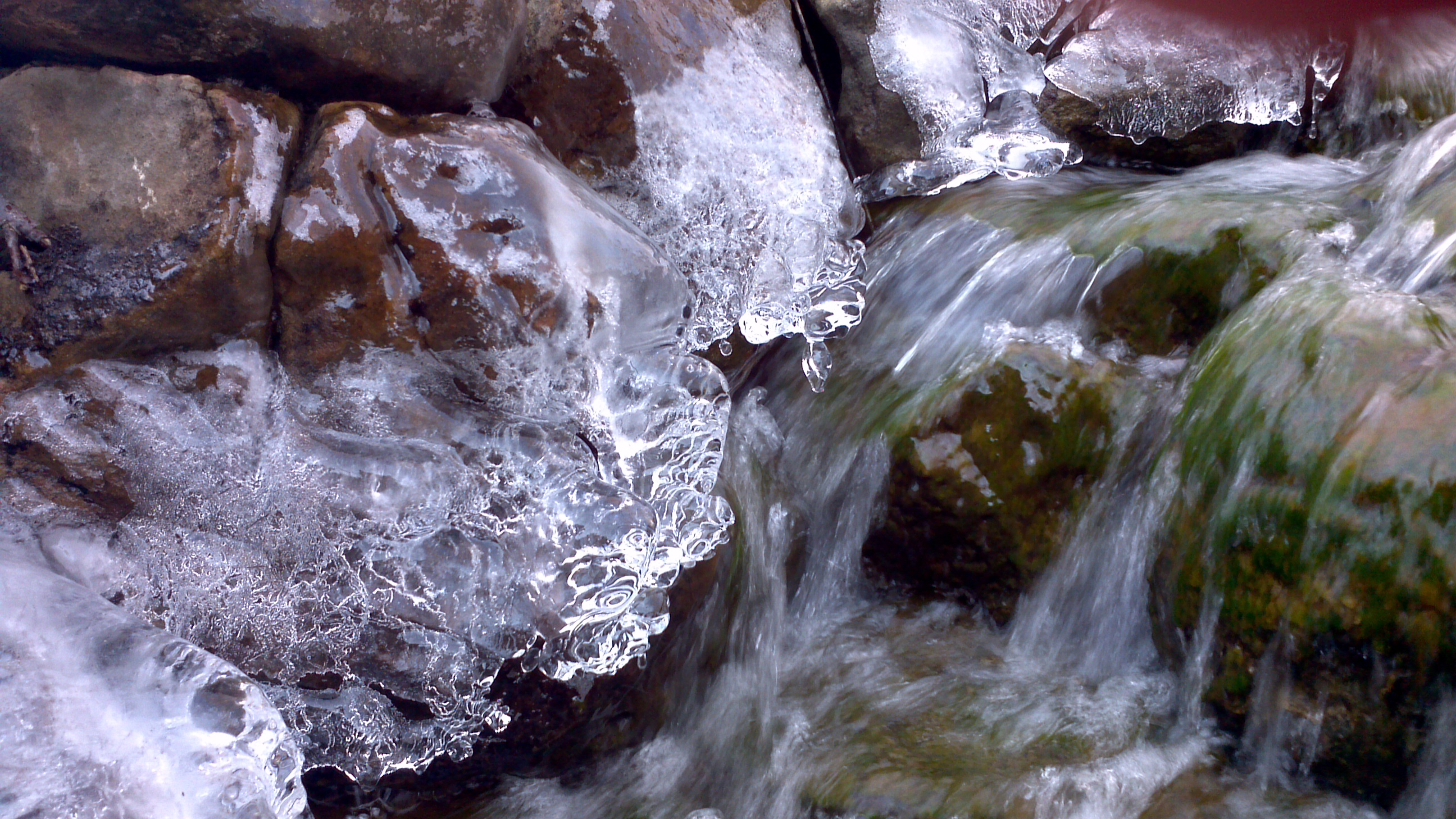